Accommodation in a double Exclusive Sea View, including breakfast

The stylish boutique hotel is sheltered in a beautiful bay on the edge of the Principate Monaco. A private beach, an Olympic-size pool, culinary delights and a wonderful sea view await you in a unique atmosphere.

Ever since it opened in 1930, the Monte Carlo Beach Hotel has been one of the top addresses on the Côte d’Azur. This glamorous and modern hotel impresses with its amazing elegance and architecture signed by India Mahdavi. The Parisian interior designer combined lifestyle with sophisticated design, in which a chic light and color concept was harmoniously staged. The Green Globe certified hotel is an ode to the Mediterranean, with its private beach, Olympic-size swimming pool and Elsa, the 100% organic starred restaurant with Ecocert certification. The center of Monaco with the Grand Casino, restaurants and shops as well as the sister hotel De Paris can be reached in about 20 minutes by foot or you can use the hotel’s own shuttle.

After extensive renovations, it reopened in 2009 as an exclusive hideaway for the jet set. On 80 sqm you can let yourself be pampered in the SPA with 3 treatment rooms and a hammam. There are also a variety of water sports available on the beach. The distance to Nice Airport is about 30 km. The flight time by helicopter from Nice airport is about 7 minutes.

There are no reviews yet.

Be the first to review “Monte Carlo Beach 5*” Cancel reply 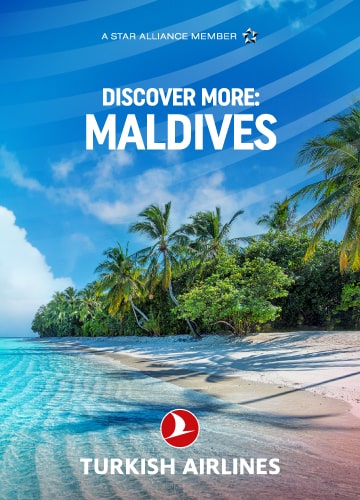 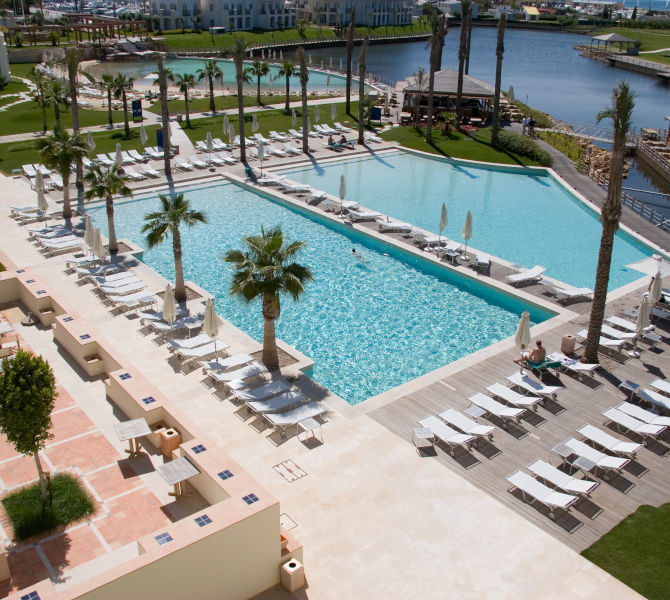 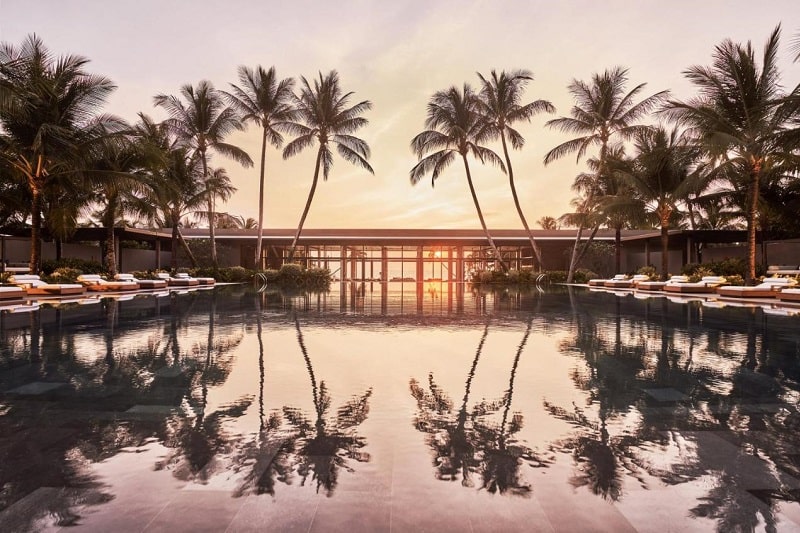 Accommodation in a double standard room, including half board
Citeste mai mult
De la 2,450€/persoana 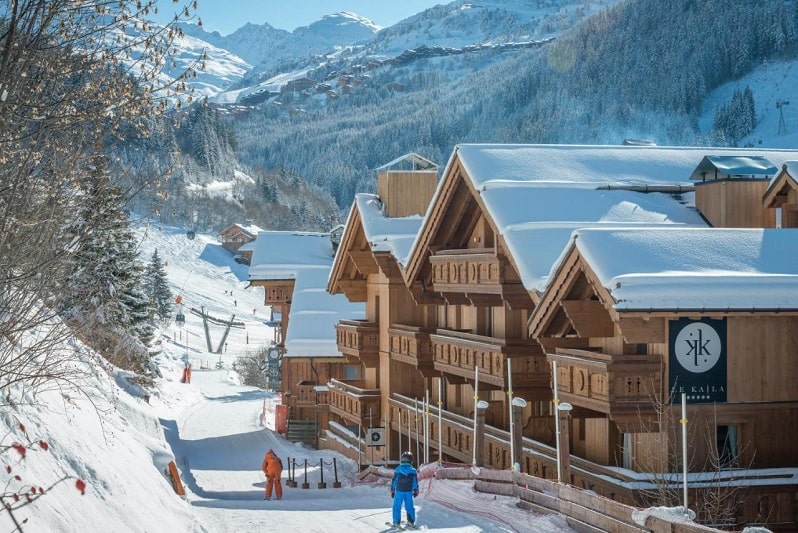 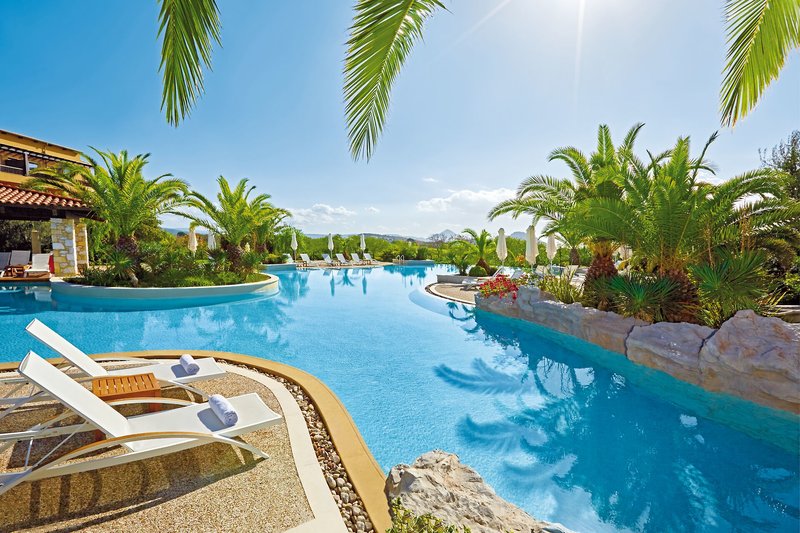 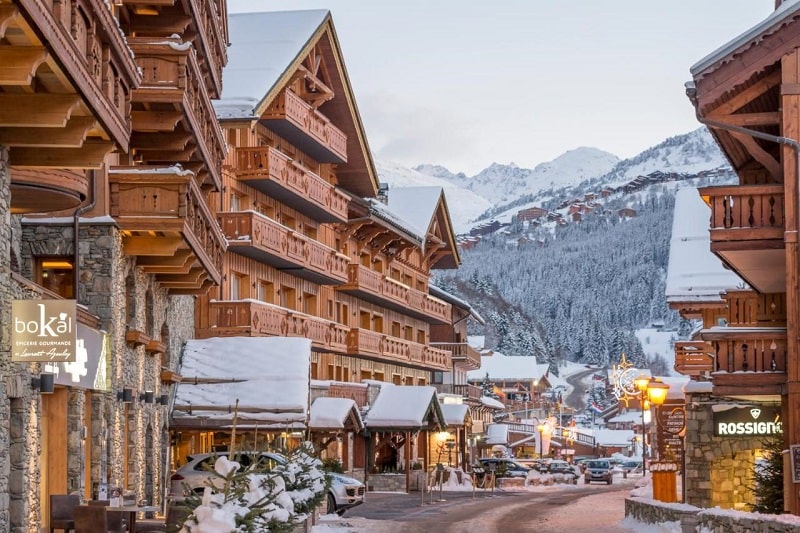